The iconic Chris-Craft wooden boats were born in 1874 when a 13 year old Chris Smith decided to build his first boat. His friends liked it so much they wanted their own and asked young Chris to built them one. Mr. Smith soon began to build more boats and joined his brother Hank in 1881 to begin producing boats full time and that was the start of a legend.

In 1922, the brothers joined with other investors to form the Smith and Sons Boat Company. The company was renamed Chris-Craft in 1930.

Chris-Craft soon became synonymous with prestige as they sold high-end boats to famous customers such as Dean Martin, Katharine Hepburn, Frank Sinatra and Elvis Presley. The boats were made from the finest mahogany and were considered to be among the best available. And even their “low-end” boats were considered to be of exquisite quality, featuring such luxury items as a liberal use of mahogany, teak, and brass brightwork.

Unfortunately, the last wooden Chris-Craft was built in 1963, but because of there solid construction and meticulous upkeep many are still plowing the waters today. A fact that contributes to the mystique of the boats today.

Yes, you can still buy a new Chris-Craft today, but the prestige of owning one of the original wooden ones makes them all the more valuable. And whether you own a Pre-World War II antique, a post-war classic or a reproduction model, Custom Marine Paint & Varnish can restore it and keep the brightwork looking like new. 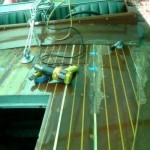 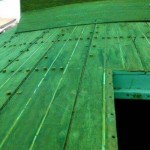 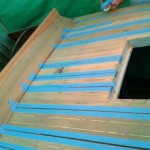 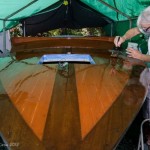 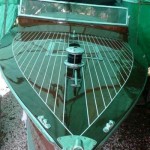 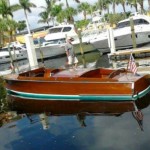 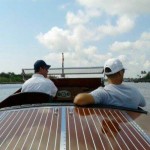 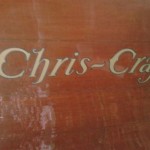 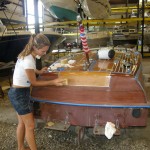 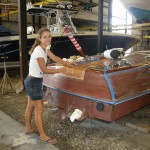 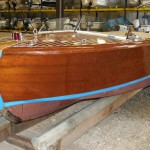